Born in Brooklyn, USA on May 29, 1917, Kennedy was the second of nine children born to his parents. His father was one of the most successful people in America. His business extended from the film industry to the stock market, from shipbuilding to banking. In 1938, Kennedy’s father went to Britain as an American ambassador, then 21 – year – old Kennedy went there as his secretary.

He joined the Navy in 1941 after graduating from Harvard University. World War II was raging at the time. His older brother died in battle. Kennedy himself survived the war. Entered politics after leaving the Navy in 1945. After the death of the elder brother, the family’s political legacy passed to Kennedy. Kennedy, who won his first election in 1946, has never lost an election in his life.

Diana Hayden was crowned Miss World of India in 1997
Today, Diana Hayden of India won the Miss World title. He was born in Hyderabad and attended the Royal Academy of Dramatic Art in the UK. Diana is the third Indian woman to be Miss World. Prior to this, Rita Faria won the title in 1966 and Aishwarya Rai in 1994. Three other Indian women became Miss World after Diana. Yukta Mukhi won the title in 1999, Priyanka Chopra in 2000 and Manushi Chillar from Haryana in 2017. 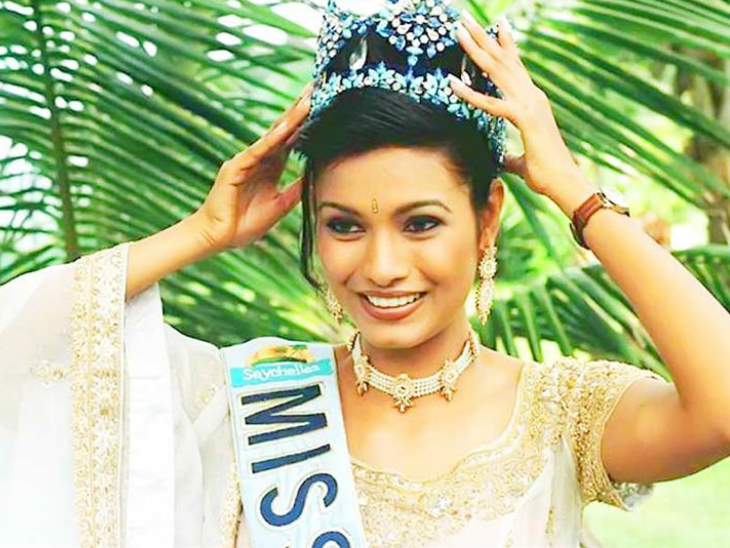 Diana Hayden made her film debut in the 2003 film ‘Tehzeeb’. However, his film career was not a huge success.

The important events of November 22 in India and the world are as follows: